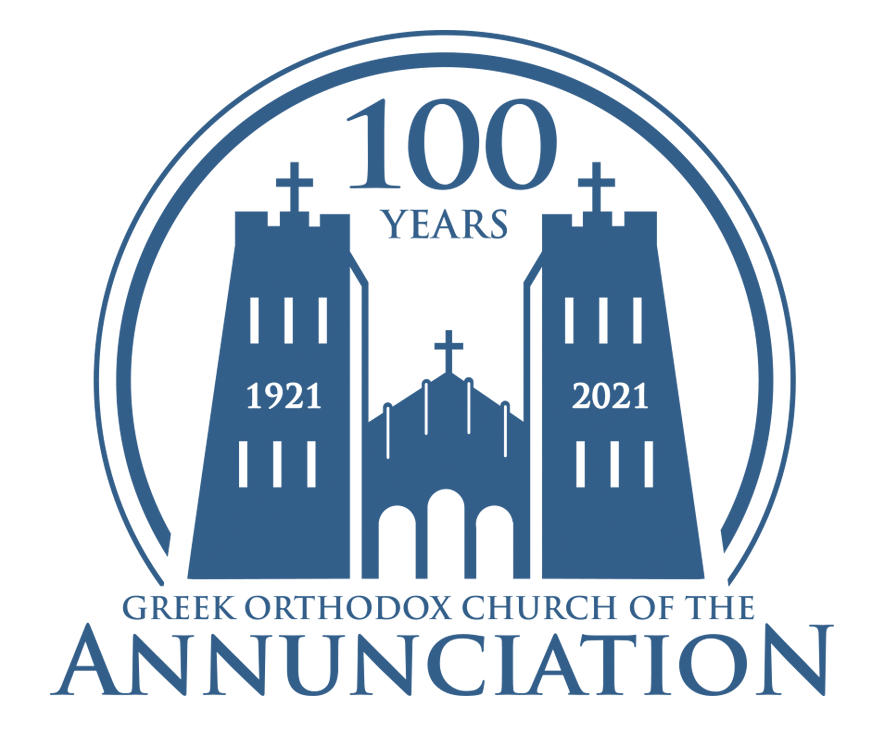 "To the Dreams, the Toils, and the Sacrifices"

This year we are celebrating a memorial “to the dreams, the toils and the sacrifices” of a small group of immigrants who had the courage to build our church and all those who have come after them who helped to secure the dream and expand it.

As part of the 100th year celebrations, the committee is planning two celebratory events:

In addition, we will be preparing a 100Th Anniversary Album. We have come a long way from our humble beginnings, and it is exactly this story that we want to cover in our 100th Anniversary Album.  We want to honor the history of the church, its parochial groups, its fraternal groups as well as the histories of the families of this parish.

Although many of us will be working on the album all year long, we plan on having it ready for release in early 2022 so as to include pictures of the Anniversary Picnic and Gala.  There are many key milestones (dates) for the Album team.

Every week in our Sunday Bulletin, This Week at Annunciation e-mails, and on our social media platforms, we will feature important events in the history of our Parish! Don't forget to check back weekly to learn more about Annunciation over the past 100 years!

THIS WEEK AT ANNUNCIATION

Looking Towards our Centennial

In our Annunciation Observer, our bi-monthly publication updating and highlighting our parish ministries and events, features a section, "Looking Towards our Centennial," remembering the stories and histories of families from our parish.  Click below to read more about their establishment, involvement, and experiences at Annunciation!

A Retrospective View from a Long Time Parishioner - by Bill Triphon
Looking Back, Yet Moving Forward - by Antonia D. Paras Chapralis
A Myriad of Annunciation Memories - by Julie Mamalis
Once Upon a Time - by Demetre Fotos
Εκατό Χρόνια - Χρόνια Πολλά! A Tribute to Mom and Yiayia - by Bessie Papailias
From Marysville to Sacramento - by Edie Nicholau Delegans
The John Demas Story - by John M. Demas
Yiayia Lucille Vlahos - by Carole Pryor